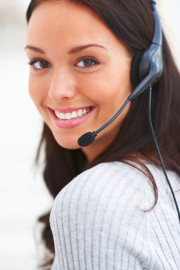 Business Stories Of Success And Inspiration: 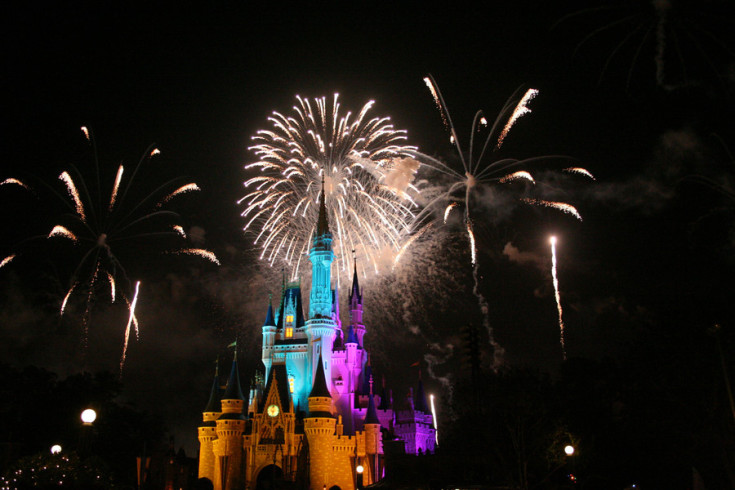 Walt Disney was fired by a newspaper company for a lack of ideas and creativity.  He also went bankrupt several times before he created and built the world famous Disneyland.  The rest is history!

When his brother was killed in WWII, he first withdrew in depression and began listening to the radio to ease the pain as to the loss of his brother.  Soon, he was dreaming of hosting his own radio show.  That very dream led him to the creation of the Dick Clark's American Bandstand, as we know it today.

A relatively unsuccessful salesman of restaurant equipment, Ray Kroc decided to create his own restaurant and did not sell his first hamburger until the age of 52.  McDonald's is now the world's largest food chain.

At 179 years old, Yuengling Beer Corp. remains the country's oldest beer maker.  Dick Yuengling, fifth-generation CEO, states that the family kept the business afloat by diversifying into dairy farming.  Broadway Shows, and dance halls during the Great Depression instead of shutting down or selling out.

Business Thought:  If you think you're too small to make a difference, you haven't been in contact with a mosquito.